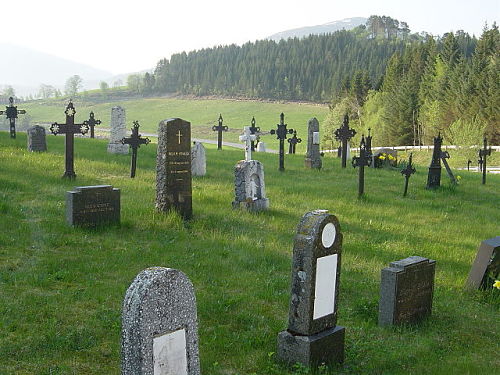 Most folks are horror stricken when they find out one of those huge retailers will be opening in or near their neighborhoods. Apparently, the fear is misplaced, according to studies of what happens to home prices in these situations. Sure, there will be a marked increase in traffic and noise, but read on to find out the benefits of having a Walmart next door (or nearby).

Yes, there’s actually a name for it and it was coined by ABC News. Despite what many critics think, a new Walmart in the area actually helps boost home values, according to a study by Brigham Young University and the University of Chicago. You just might get a 3 percent bump in the value of your home when Walmart comes to town.

A new Whole Foods store will also help raise your home’s value. Not directly, but it’s been found that when a Whole Foods store moves into an area, gentrification begins. A smart move is to go to your local planning department to find out which neighborhoods Whole Foods is planning on moving to and buy a home there. Have patience, though, as it may take some time for the value to rise.

People are dying to get in there

“Homes less than 50 feet from a cemetery sell for more money per square foot than homes farther away,” claims a national real estate chain’s findings.

Sure, they take longer to sell, but when they do, the lucky homeowner gets more money than his neighbor down the street. Homes within 50 feet of the graveyard brought in the most money. Prices fall the further you get from the cemetery until you reach 1000 feet and then they shot back up to be equal to those at 50 feet from it. 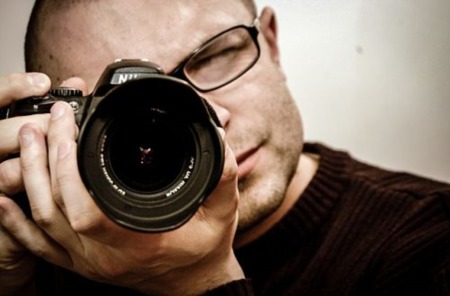 There’s no mystery to getting a home in Scottsdale sold quickly – the more people that step foot into the home, the better your chances ...Read More 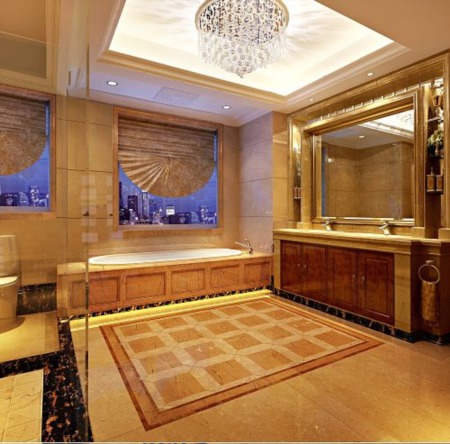 Make buyers swoon with these 3 tips

It only makes sense that you want every last penny that your Scottsdale home is worth when you sell it. Hey, we can’t blame you. There ...Read More 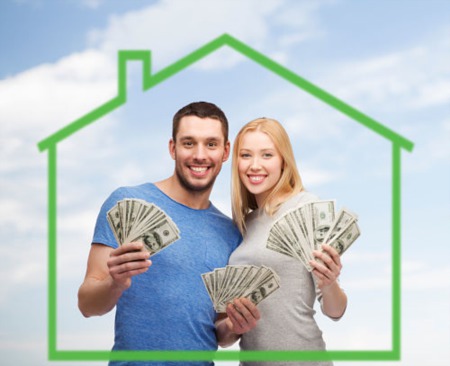 Not enough homeowners treat their home as the investment that it is. It’s completely understandable, but when it’s time to sell, you ...Read More